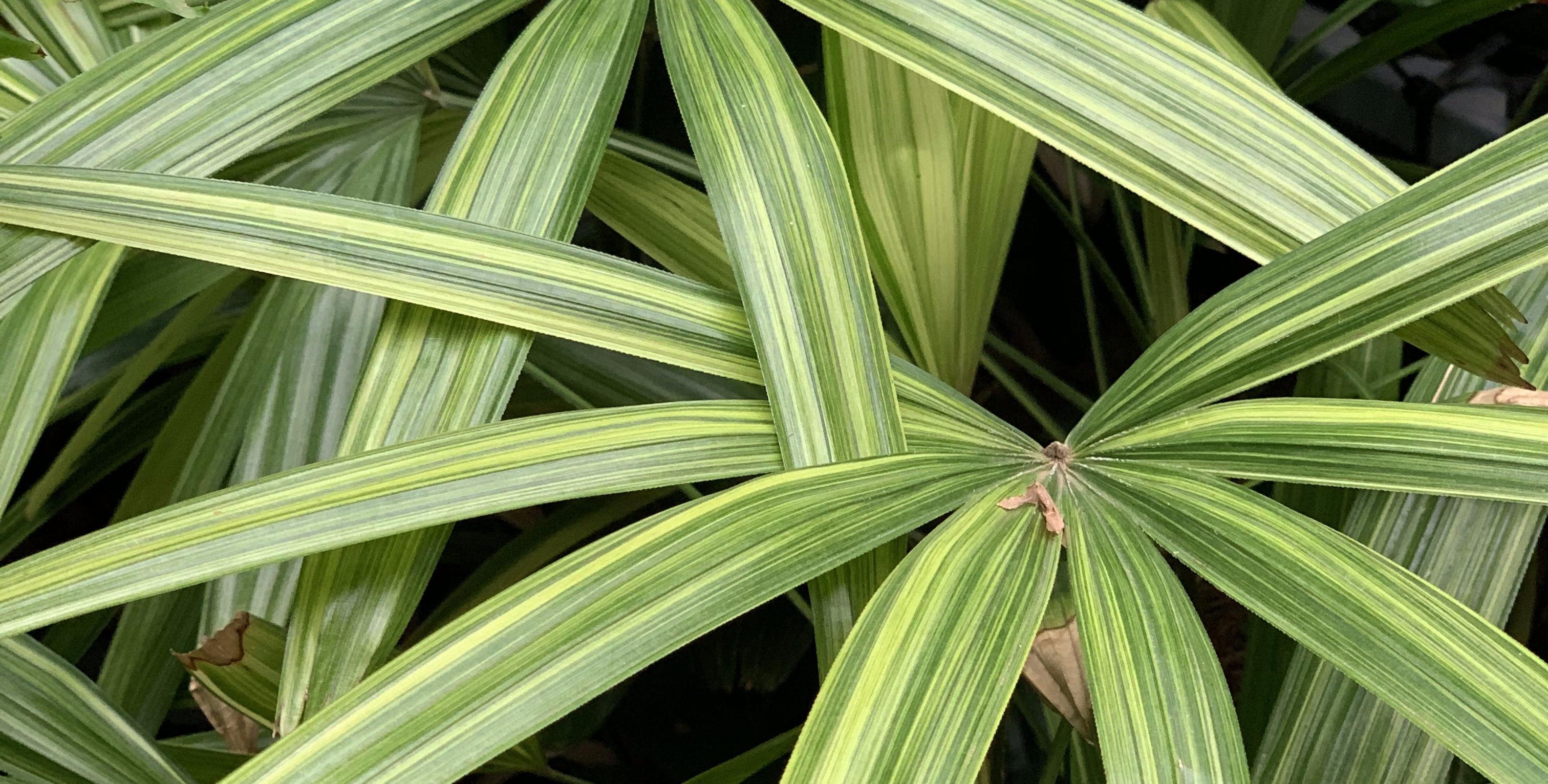 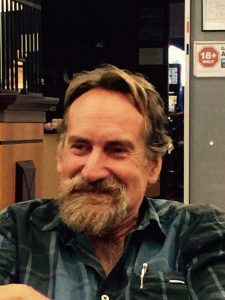 Just before Covid hit, I had a dream!

My dream was (and still is) to travel around Australia, in a C.I.P.P.A van, meeting our amazing members, telling their stories, checking out their plants and plant related businesses. Obviously, it is easier said than done in our current climate, but we are incredibly lucky in SA to have the privilege to move within our state.

My Fam and I were given the hot tip of a beautiful camping spot called Katarapko near Renmark, SA which opened the door for my first impromptu feature, Kevin Schubert, C.I.P.P.A member and owner of “Lotsa Pots” – The home of “Kev’s Quirky Creations”.

While standing there, chatting to Kev, listening to his story, It got me thinking; why not start “C.I.P.P.A. Stories” now?

Kevin had an amazing story, and a ridiculous amount of experience and knowledge in the industry I loved and it inspired me to start right that second!

SO, here is a bit about Kev:

Kev started his first retail plant shop in the town of Renmark, SA at the ripe old age of 21! Within 18 months, he’d expanded his business into a vacant block in the centre of town, where he created his first full scale garden centre.
This certainly got him on the move, fulfilling the need for stock, sourcing van loads from Melbourne, truck loads from Sydney and full semi pantech loads (the big guys) from Queensland, to satisfy the demand for Palms and Indoor plants.

By the age of 24, Kev had opened a second garden centre in the nearby town of Glossop, and in the background, he had started a wholesale production nursery, which was slowly expanding. Every year, he’d pull out a couple of rows of grape vines on his parents fruit block, and replace it with a poly tunnel to grow more stock. He decided then that it was time to focus on building his wholesale business and close down the retail side of things.

After marrying Rozzie at 26, he decided (not having much on already) that he would embark on building them a home, taking 2 years of weekends to complete!

At the age of 30, at the height of his wholesale career, he was approached by a Fertilizer company who sponsored him to tour the west coast of America’s largest nurseries.

At 42 Kevin decided to start up the retail side of things again, opening “The Hidden Garden” in Renmark. At this time the nursery was producing about half a million plants a year. With shade houses and polytunnels covering approximately 4 acres.

However, a year later Kev’s health deteriorated and he began focusing on researching and studying, changing his lifestyle to try and recover his health. Despite his hard work his health continued to go downhill but he committed over the next 4 years to turn his life around.

Three years later, just before sunset on a hot Summer’s day, a freak storm tore through the Riverland and destroyed everything he had built. The only thing left standing was a packing shed and their hand built family home.

Unable to come back after this devastating event, Kev drew on his knowledge and study in the Health arena, and became a Life Coach, touring Australia, Singapore and Canada. He continued these Health Tours for the next six years, but as he began to tire of the constant travel, with the idea to retire slowly, Kev decided to return to the heart of Renmark, turning a disused service station into his current business, “Lotsa Pots”.

As you have probably worked out from Kev’s story already, he’s not one to sit around, so along with his successful Garden Centre he has reinvented himself once again incorporating his skills as a metal artist into his business.
So if you are ever in Renmark visit Kev. He has an incredible knowledge and passion for plants.

Go and pick his brains and ogle over his collections of some of the rarest cycads, his selection of indoor plants, a huge range of rhipsalis, succulents, cactus, hoyas, giftware and so much more, alongside his rusty art.
Like me, you’ll probably wander out of there with a huge box of plants! Afterall, are you even a C.I.P.P.A if you don’t have a selection of plants in your tent when camping???

In times like we are experiencing right now, I feel it’s more important than ever to connect, talk, and to marvel at the experiences of those around us. We need to come together, to celebrate and to be grateful for the information and the knowledge we can gain from others. Hearing someone’s story, and actually listening, to me is one of the greatest privileges in life.

If you know a C.I.P.P.A who has an inspiring story, or just has a crazy collection of plants, send me a message at crazyindoorplantpeopleaus@gmail.com

Stay crazy, and sending you loads of love, Kristy x